Location
Mather Auditorium at the Wells Reserve at Laudholm

This program is free and open to all.  Please come early for social time and refreshments. 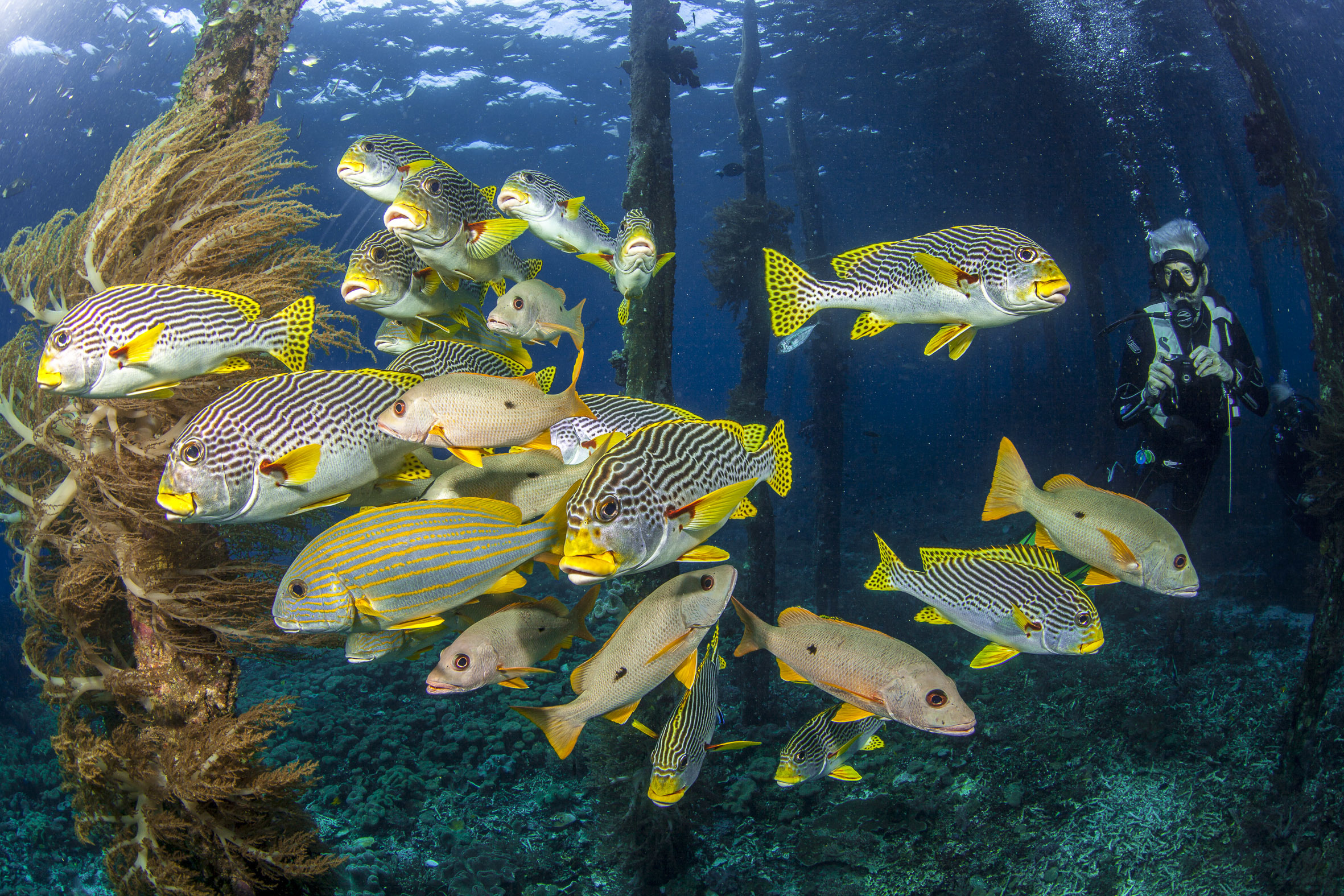